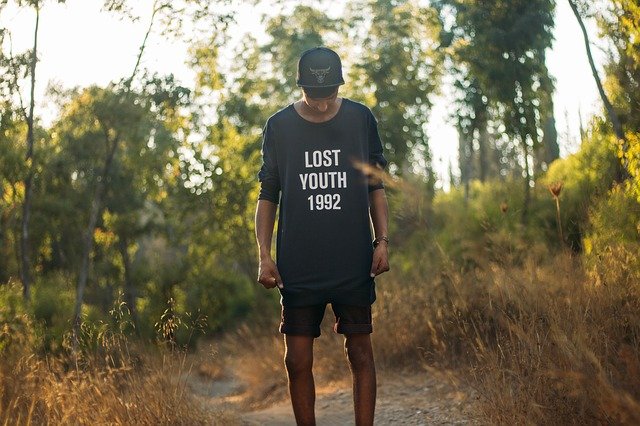 A court in the Netherlands ruled against a 69-year-old Dutchman who petitioned to change his age. Mr. Emile Ratelband is a “positivity trainer” and hoped legally decreasing his age by 20 years would give him a competitive edge. Taking 20 years off, Ratelband argued, would make him more attractive in dating and career prospects.

Absent legal precedent, or a procedure to change his legal age, the Petitioner compared an age change to “the change to identifying as being transgender.” He asserts that his doctors acknowledge that he is in good physical condition, with a body more like a 45-year-old. Weighing all comparisons with a much younger person, Ratelband was certain he deserved to become 49 again. To sweeten the pot, he offered to let go of his pension. 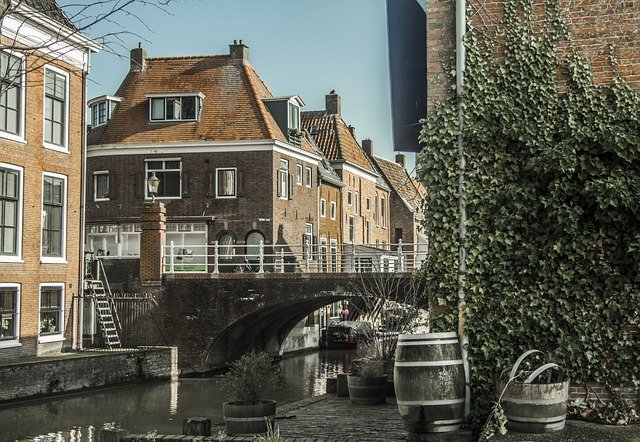 The Court Denied the Petitioner’s Request for Relief

In the Netherlands, there is an express prohibition against age discrimination in employment. If the Petitioner is discriminated against for being a 69-year-old, he would have a right to seek a legal remedy.

The Court disagreed with the Petitioner’s argument that changing gender status is equivalent to changing one’s age. The Court identified several rights tied to one’s given age. Furthermore, allowing an age change would cause many problems and set a dangerous precedent.

The court stated, “Rights and obligations are also attached to age… for example, the right to vote, the right to marry, the opportunity to drink alcohol, and to drive a car.”

What is a Positivity Trainer?

One would think a professional positivity trainer would find a way to see their age as a benefit and a positive personal attribute. It seems ironic that one would need to lie about or change their age to be valued in work and personal relationships.

Life coaching, positivity psychology, and self-help have been popular for years. There are Apps we can download to help us keep an Upbeat Mind. But if that is not enough to help yourself be positive, you can hire a trainer to boost your attitude.

A Media Bump From Publicity: A Smart PR Moment

While Mr. Ratelband believed he was losing out on opportunities due to the perception of his age, he certainly gained attention with his lawsuit. When you search “Positivity Trainer” on Google, you easily find the BBC article on point.

In communications classes in public relations, professors teach the art of never wasting a good crisis or negative news story. In today’s media, it is common to see celebrities and professional athletes commenting on the news of the day. And if you are not famous already, you too can get your moment in the spotlight and your name recognition in search engine results; just sue to change your age.